Invasive plants can spread through small fragments attached to gear or a watercraft. Fish diseases, like whirling disease, can also be spread through mud and water. To prevent the spread of aquatic invasive species and diseases always clean, drain, and dry all watercraft and gear that touches the water between water bodies.

Invasive mussels, such as zebra or quagga mussels, can be spread from one waterbody to another on boats or gear that have not been properly cleaned, drained, and dried between uses. The adult invasive mussels attach onto hard surfaces and can be hard to spot on a watercraft. The microscopic forms of these mussels, called veligers, can survive in standing water in a watercraft for many days. If this standing water is moved into a new waterbody, that waterbody may become infested.

For more information on invasive mussels:

What are zebra mussels and why should we care about them? - USGS

Invasive mussels pose a risk to the waterbodies within the county, a simple, cost-effective method to determine their presence is the use of artificial substrates. These substrates are constructed from a 2 foot section of ABS pipe filled with concrete, these are hung from the boat dock at Milk River Ridge Reservoir and Chin Reservoir.  These would be checked twice per year, if the substrate is rough to the touch or has suspect accumulation.  In 2020, the Ag Service Board checked on an existing substrate hung from the docks of Ridge Park which is shown below, the substrate was rough and had visible accumulations of algae and aquatic organisms.

A scraping was collected from the substrate and Chin Parks docks, the scraping was preserved in isoporpyl alcohol and sodium bicarbonate (baking soda) and submitted to Alberta Environment and Parks for analysis. The substrate was negative for the presence of invasive mussels.  Seasonal staff further conduct visual boat inspections for the presence of invasive mussels at Chin Park. 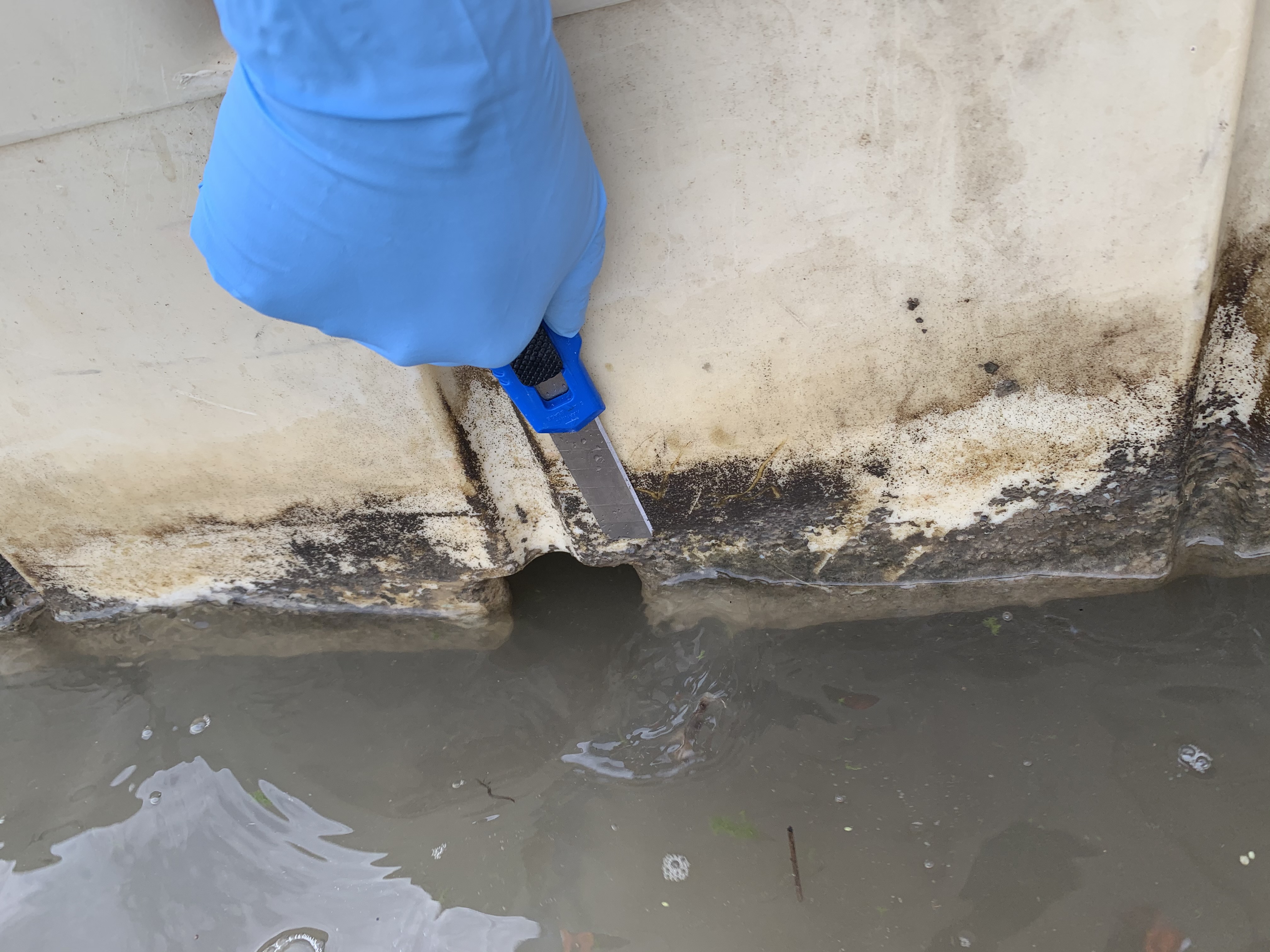 Scraping of accumulations at the Chin Park Docks 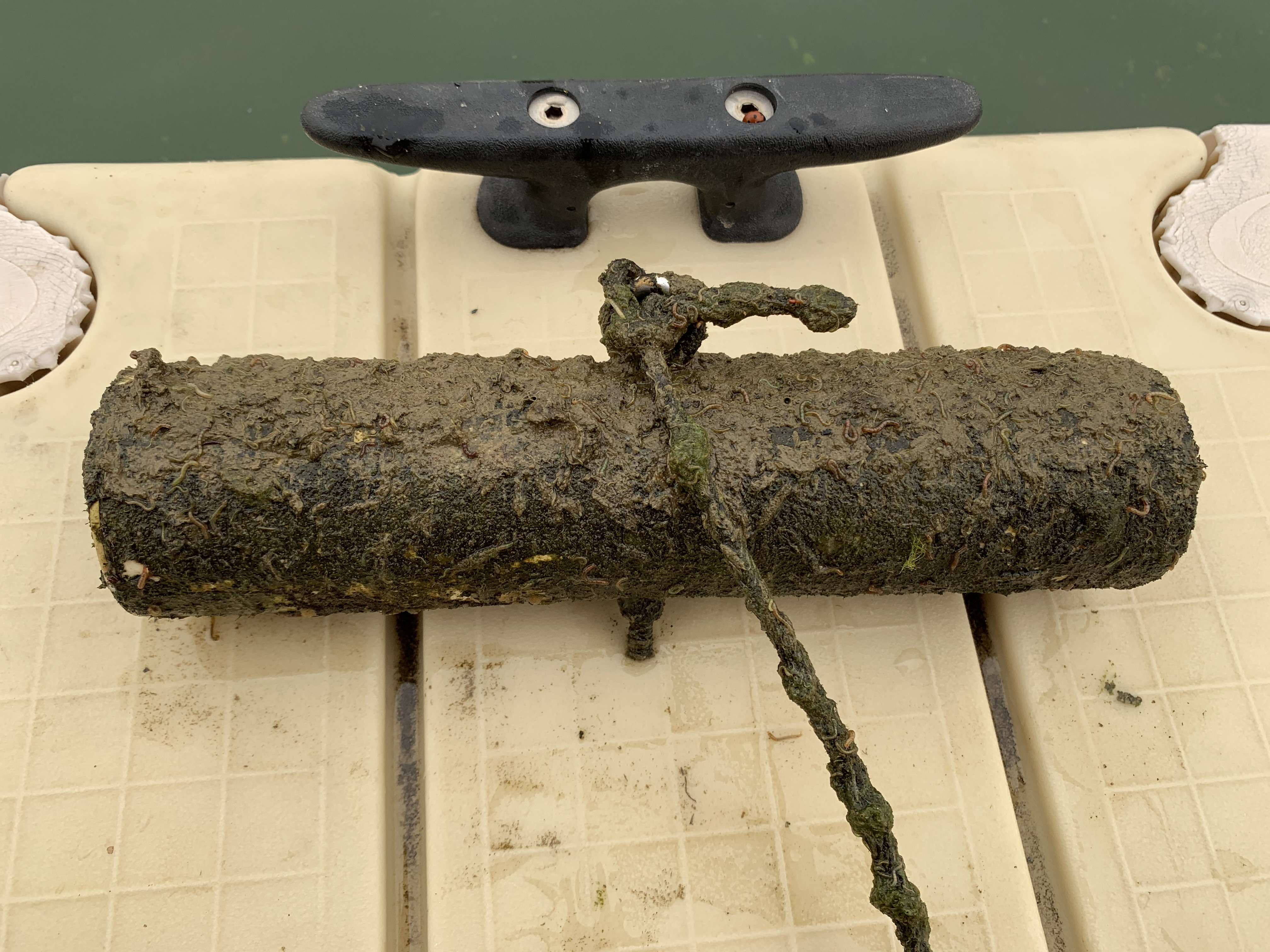 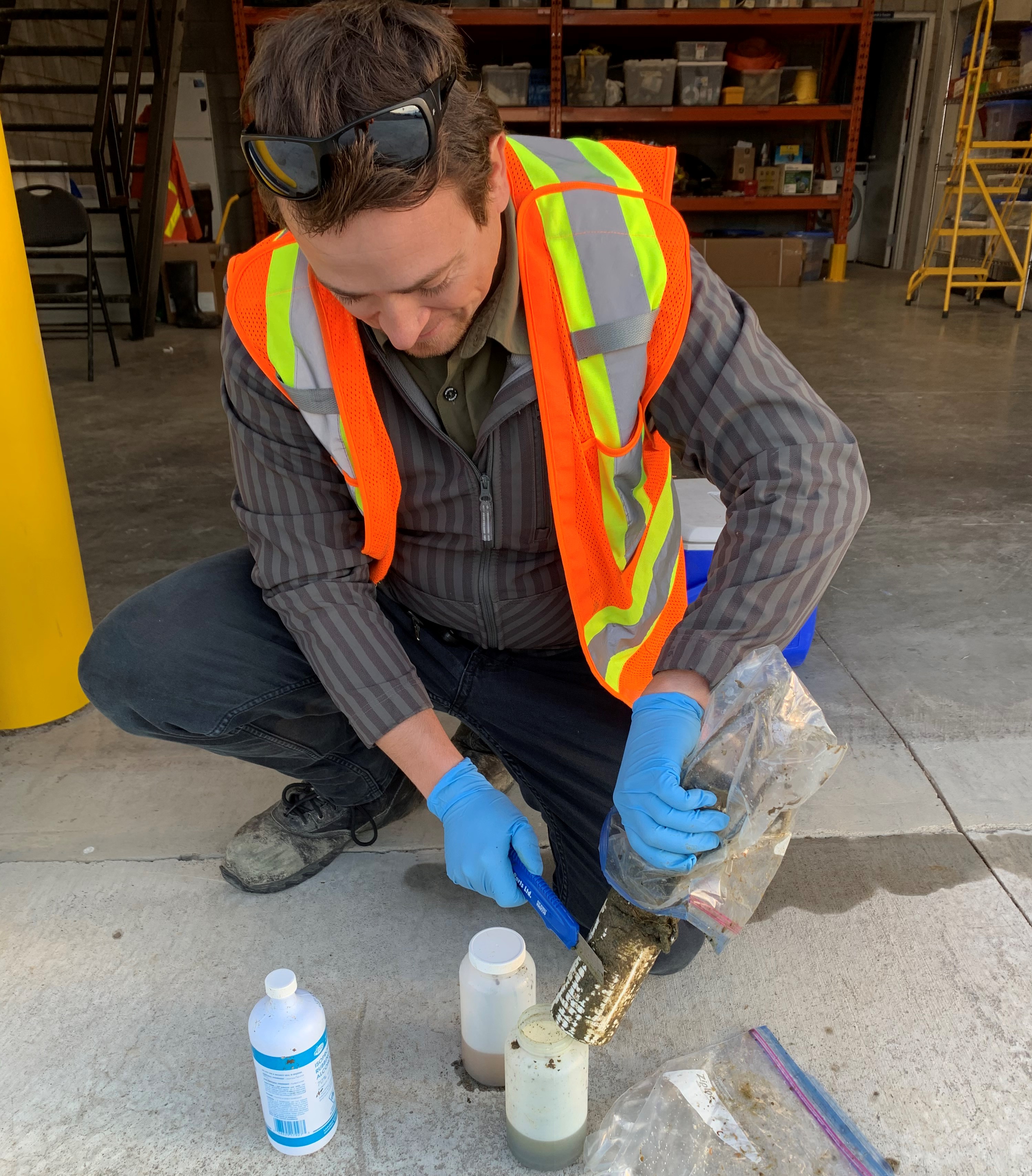 Scraping the surface of the artificial substrate for lab submission

Samples to be submitted to Alberta Environment and Parks

Whirling disease is caused by Myxobolus cerebralis, a microscopic parasite that affects salmonid fish such as trout, salmon, and whitefish. The parasite has a complex lifecycle that requires a salmonid fish and an aquatic-worm, Tubifex tubifex, as hosts. Species such as rainbow trout, cutthroat trout, and whitefish are particularly susceptible to whirling disease, though disease impacts differ among salmonid fish species and in different water bodies. The severity of the whirling disease depends largely on the age and size of the salmonid host. Young fish are most vulnerable, with mortality rates reaching up to 90%. 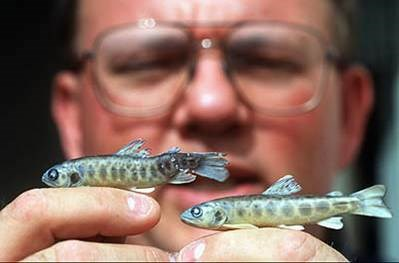 For more information on Whirling Disease:

Pull the plug! It's the law

In Alberta, it is illegal to transport your watercraft with the drain plug still in place, as outlined under subsection 6.1 of the provincial Fisheries Ministerial Regulation. Watercraft users must demonstrate upon inspection that their watercraft has been drained of standing water. Those who fail to comply may be subject to a $172 fine.

Remove all plants, animals, and mud at the access area or dock At home, soak your gear in a bleach solution for at least one minute. Rinse, scrub or pressure wash your boat, hot tap water preferably 50 degrees Celsius, away from storm drains, ditches and waterways.

Drain – on land, before leaving the waterbody, drain all water from; Bait buckets, Ballasts, Bilges, Coolers, Internal compartments/ Livewells, etc. Leave the drain plug out during transport as in Alberta, it is illegal to transport your watercraft with the drain plug still in place. Those who fail to comply may be subject to a court appearance and fined up to $100,000.

Dry - Dry the watercraft and gear completely between trips and allow the wet areas of your boat to air dry. Leave compartments open and sponge out standing water. 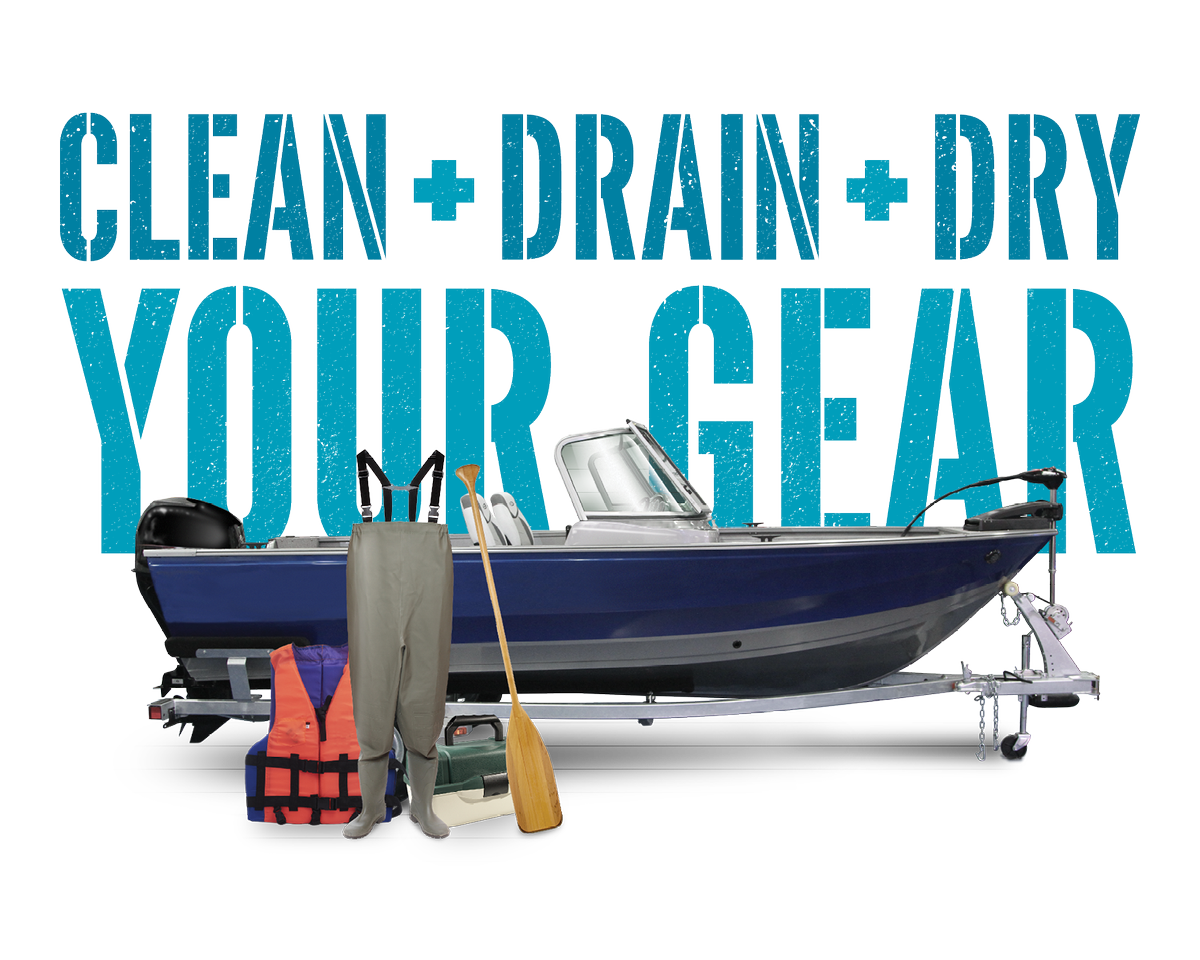 The County of Warner has moved to a Fire Advisory due to the decreased risk of fire spread and the forecasted weather. Fire permits are once again available.

The County of Warner may move to a restriction or ban with little to no notice if the weather conditions change.